Click tracking and Link tracking are built in to Pinpointe, so you don’t have to do anything to generate nice campaign reports to show these results, but it helps to know how these features work.

To track an “open” in an HTML email, we embed a tiny, 1×1 pixel transparent .GIF at the bottom of the message – it’s called a “tracker image” or “web beacon.” Whenever your recipient opens their email, the tracker image is downloaded from the Pinpointe servers, and this is instantly tracked as an email Open.  That’s the way things are supposed to work.  There’s one glitch here though.  Nowadays, thanks mostly to massive amounts of graphic porno spam, as many as 40% of recipients now, by default, will *disable* image displays.  Since the beacon or tracker image is just another image, if images are disabled and the recipient actually opens the email but doesn’t enable image viewing, then that open is not tracked.  As a sender – encourage your recipients to white list you (or add you to their address book) – this ensures your email gets delivered *and* that images will always be displayed.  This is why most people will tell you that you can’t track opens unless it’s an HTML email, and why open tracking results should be taken with a grain of salt. That’s only partly true.

Another tracking phenomenon is …

seeing emails registering as being opened multiple times.  For example, when we send a campaign in Pinpointe, we often see that the number of totals opens (the total number of times that an email campaign has been opened)  is 40%.. 50% .. 80% greater than the ‘unique open rate’, which is the unique number of recipients who opened the email.  There are a few reasons for this.  The first is that an email might register as an open when it is previewed in the preview window, and then register a second open when the email is clicked (explicitly opened/read).  Microsoft Outlook for example can be configured to either mark an email as open/read when it is viewed in the preview pane (which will register as an immediate open), or to mark the item as read *only* when the email is specifically clicked on (which would  result in only a single open being recorded for a ‘preview + read action).

Another way that multiple opens are registered per email is if the email is forwarded on to other colleagues, who also open the email.  For example, we’ve often included a link to a funny YouTube video within our emails.  We often then see individual emails that register as being opened 15 times – because someone forwarded the email around the office (a great viral response by the way!)

Can Opens be tracked for Text-Only emails?

Kind of.  Of course there is no way to embed the tracking beacon image like we do in HTML emails.  But we *can* tell when someone clicks on a link.  And you can only click on a link if you’ve opened and read the email, right?  So if a text-only email is sent and the recipient clicks on a link, then this registers as both an “Open” and a “Click”. 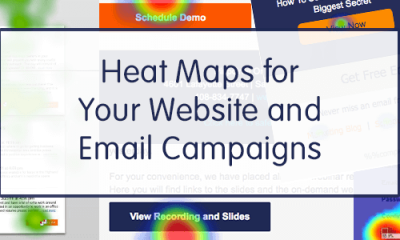 6 FAQs About Heat Maps for Your Website and Email Campaigns 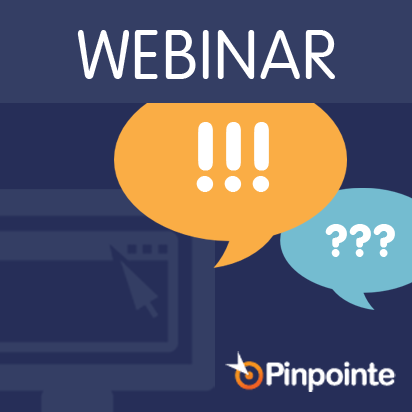 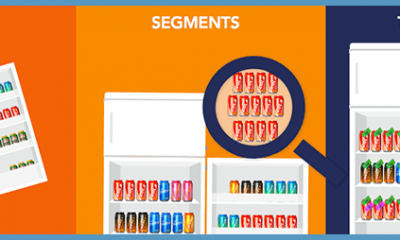